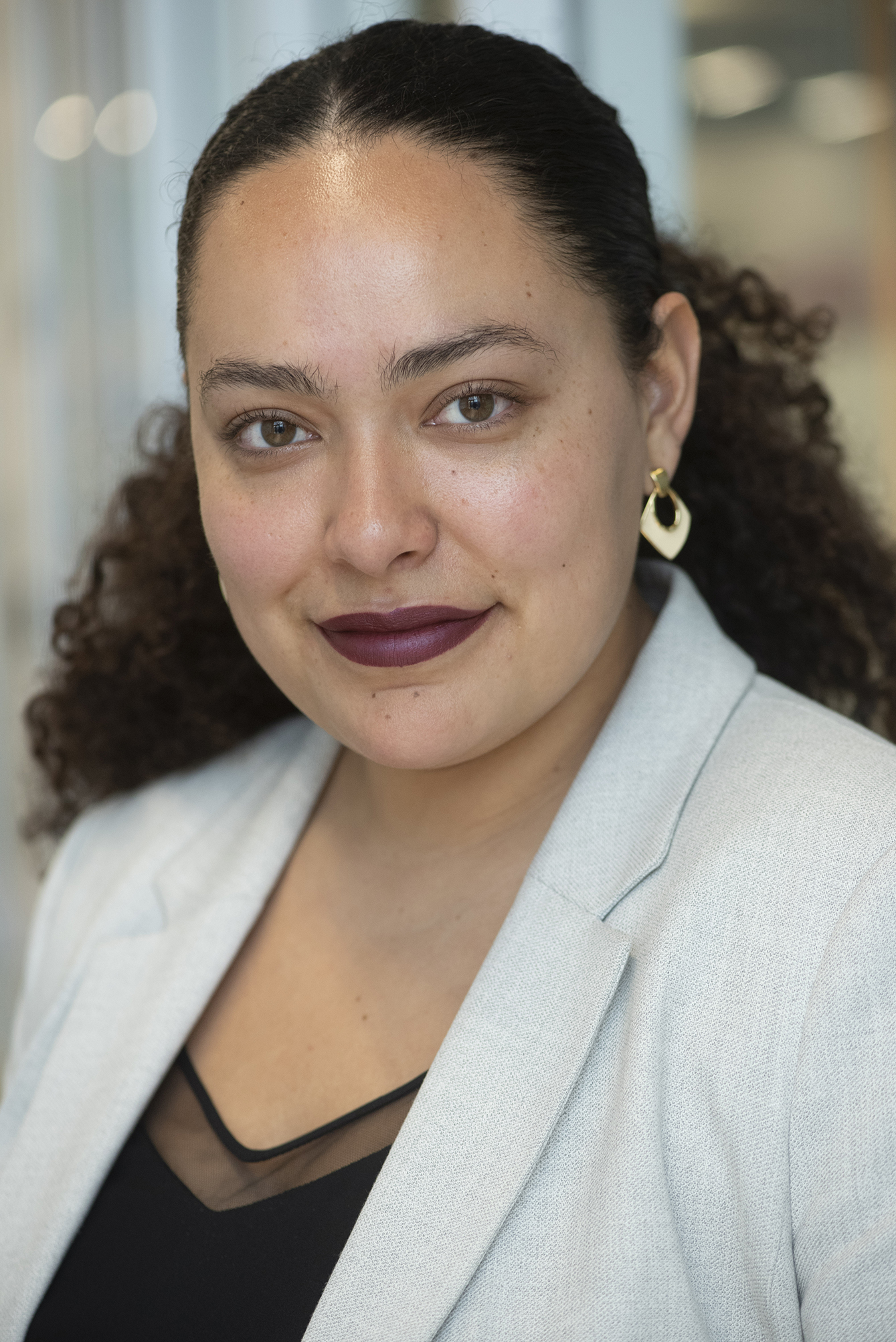 Adriana C. Embus Figueroa is a first-generation Afro-Latina working at the intersection of business, policy, and technology. Currently, Adriana is a Fund Management Analyst at the Los Angeles Cleantech Incubator (LACI). In this role, she manages the LACI Impact and Debt Funds and supports entrepreneurs in accessing and securing capital from investors across the world.

Prior to LACI, Adriana served as a Financial Analyst at Samuel A. Ramirez & Co., Inc., the largest Latino investment banking firm in the country. There, she focused on providing quantitative banking analysis and support for the procurement of funds for local, regional and national capital improvement projects. Prior to Ramirez, Adriana worked as a Development Analyst for the Hispanic Scholarship Fund, helping daily to secure funding for the more than 10,000 scholarships HSF distributes to Latino students nationwide.

Outside of work, Adriana is a member of the National Gender Justice Task Force through her sorority, Omega Phi Beta Sorority; a member of the Young Alumni Board for 21st Century Leaders; a delegate for the National Alumnae Strategy Task Force for Girls Incorporated; and an active young alumna of the Yale Latino Alumni Association.

Ms. Embus Figueroa graduated with honors from Yale with a B.A. in Ethnicity, Race & Migration and Political Science, and was a QuestBridge Scholar. She is of Colombian & Puerto-Rican descent, and was born and raised in Columbus, Georgia.

Investing toward a Better Planet

Along with innovation toward greater sustainability comes the direction of funds into such ideas to drive impact. Hear from an entrepreneurially-driven group of investors as they discuss the startup ecosystem, the current impact of their portfolio companies, and the future of sustainable investing and innovation.