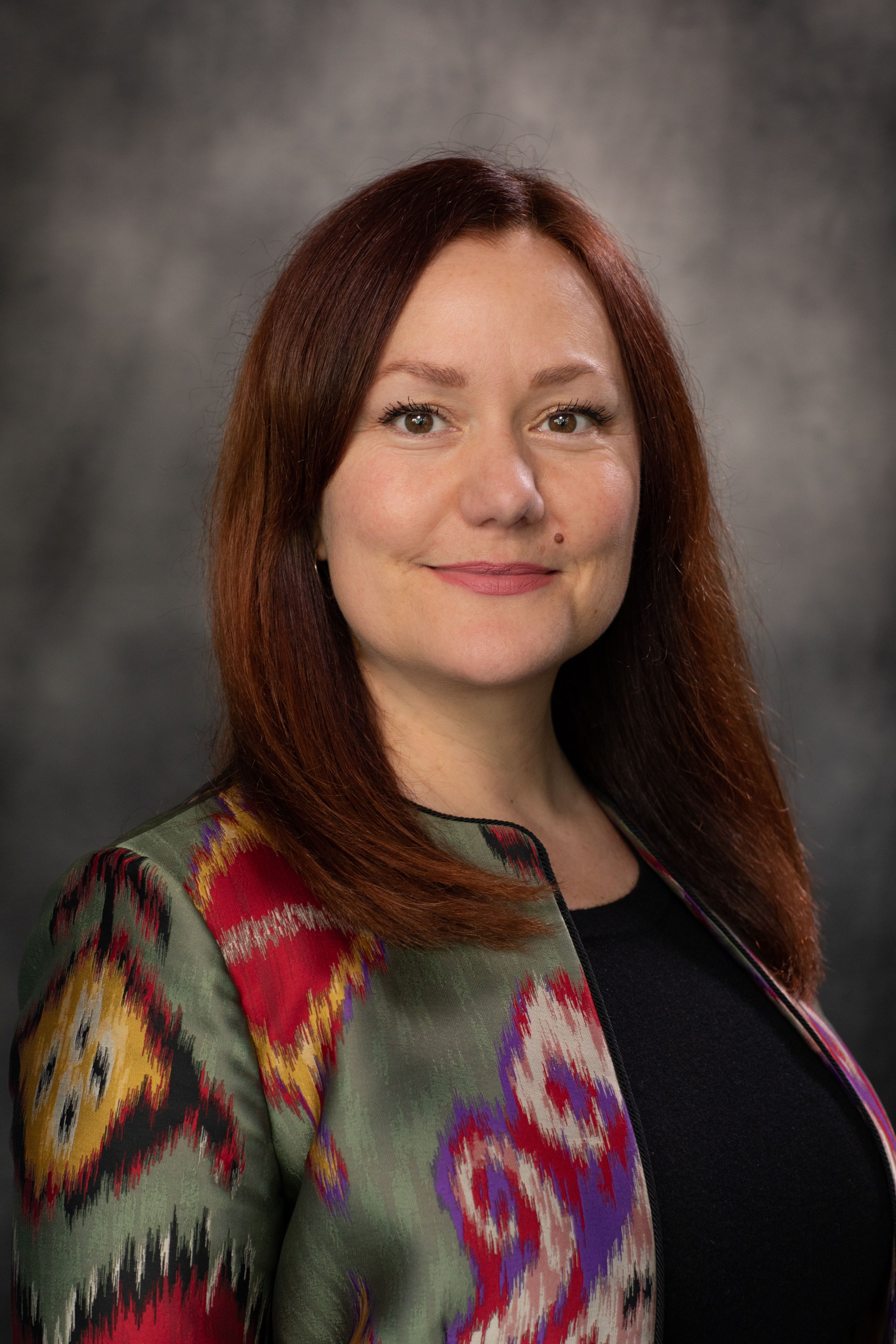 Rachel is a technology executive, entrepreneur, investor, inventor and philanthropist. Throughout her career, Rachel has focused on opportunities to utilize technology to create a positive impact for people and the planet.

Rachel is Managing Director, Head of Innovation and Technology at FullCycle. Prior to joining FullCycle, Rachel taught an Entrepreneurial Lab course entitled “Emerging Technology and Social Impact” at U.C. Berkeley Sutardja Center. She is a startup mentor for Techstars and the University of California Berkeley Blockchain Xcelerator.

Rachel received her MBA from Stanford Graduate School of Business, focusing on public management and international development, working in Mexico City and Kampala for microfinance organizations that provide financial services and access to technology for low-income individuals in Latin America and Africa.

After earning her MBA, Rachel joined the founding team of Google.org, the philanthropic arm of Google, which focused on Poverty Alleviation and Climate Change in their grants, projects and investments. Rachel and the early Google.org executives created the first blueprint for this type of organization – a hybrid corporate philanthropy and investment vehicle. While at Google, Rachel led International Business Operations in Emerging Markets, spending several years living and working in sub-Saharan Africa. Rachel served as Country Manager, Africa Leadership Team, with the goal of building the foundation for an Internet Economy. She focused on infrastructure, localization, strategic partnerships, and public policy to ensure broad-based participation in the opportunities created by mobile phones and emerging technologies. Her team’s work was recognized in 2010, where she accepted Google’s first award at Mobile World Congress for “Best Mobile Apps for Economic and Social Development” for building and scaling critical mobile services in agriculture, trade and health that serve people in poor, rural areas. She also worked with heads of state on policy relating to Internet access and job creation. She later became Principal, Global Strategic Alliances, and managed Google’s most important strategic partnerships in Media & Entertainment.

In 2012, Rachel left Google to become the CEO and co-founder of FEM Inc., a holding company focused on research and development at the intersection of media, technology and gender. In 2015, FEM Inc. launched Prizma, an Artificial Intelligence tech startup for major media, telecom and tech companies. Prizma was acquired by Nielsen / Gracenote in June 2018.

Rachel served on the Board of Directors for BRAC USA (BRAC is ranked the #1 NGO in the world), Credo Mobile / Working Assets, KCET / Link and is Chair of FEM Holdings, a mission-driven holding company focused on people and the planet.

A New Era of Agriculture

It has become increasingly important to develop sustainable agriculture systems. From indoor farming to geospatial analysis to optimize farming operations, innovation in the AgTech sector will play a key role both in addressing climate challenges and ensuring proper access to food.