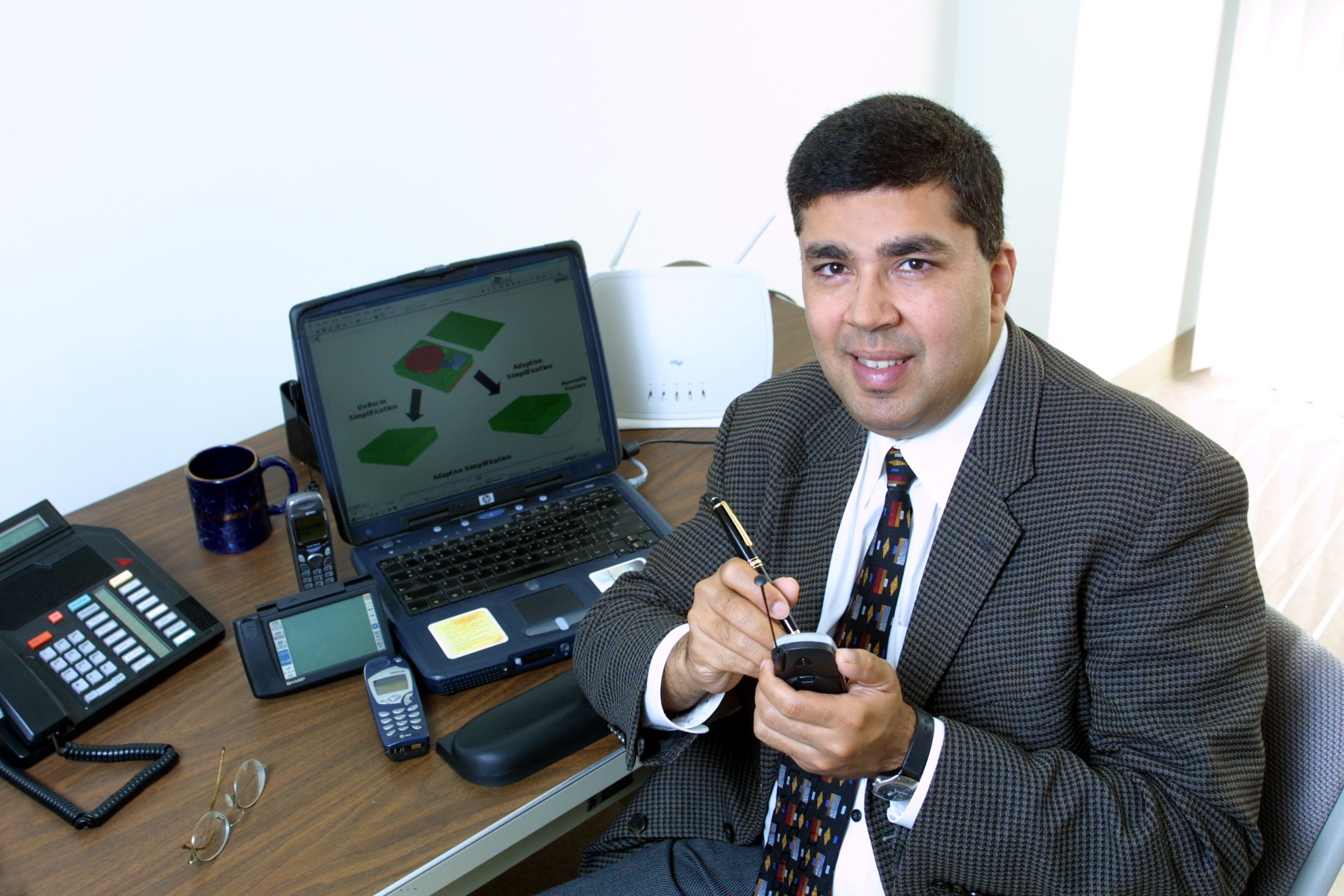 Dr. Rajit Gadh is Professor of the Henry Samueli School of Engineering and Applied Science at UCLA, Founder and Director the Smart Grid Energy Research Center or SMERC (http://smartgrid.ucla.edu) and Founder and Director of the UCLA WINMEC Consortium (http://winmec.ucla.edu). Dr. Gadh has a Doctorate degree from Carnegie Mellon University (CMU), a Masters from Cornell University and a Bachelors degree from IIT Kanpur all in engineering. He has taught as a visiting researcher at UC Berkeley, has been an Assistant, Associate and Full Professor at University of Wisconsin-Madison, and was a visiting researcher at Stanford University.

The Smart Grid Energy Research Center was founded in large part based on the following funding (i) Smart Grid Regional Demonstration Program or SGRDP by the Los Angeles Department of Water and Power or LADWP (funded by DOE) in which UCLA was one of three academic cooperating partners along with USC, and, JPL/Caltech in which DOE funding was $60M and another $60M was provided as match by partners resulting in a total of $120M project in the city of Los Angeles (iv) California Energy Commission funding for Smart EV charging in Santa Monica where the local utility is Southern California Edison, and (iii) the UCLA Smart Grid Industry Partners Program or SMERC-IPP, the ESmart (Energy for a Smart Grid) Industry Consortium and the CAEV (Connected Autonomous Electric Vehicle) Industry Consortium.

With the history of transportation contributing to energy consumption and greenhouse gas emissions, developing sustainable methods of transport is crucial in addressing climate change. As populations rise and urban areas grow, we must direct more attention toward fostering greater mobility and accessible transit systems.